Soccer Manager Elite is an evolution of the classic SM Worlds real-time multiplayer game, utilising blockchain technology, giving you true realism, ownership and total control.  Only a limited number of clubs are available to manage in one exclusive game world, “The Elite Championship”.

Become a manager, agent, club owner, share trader, speculator, or any combination of these in one huge persistent, open-ended game world playing against thousands of users. Experience a thriving football economy that uses blockchain technology to give you true realism, asset ownership and total control.

All the clubs are owned by shareholders (other players) who appoint their managers. This allows the game to be played by the thousands. 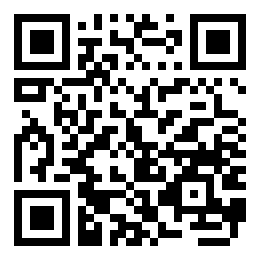 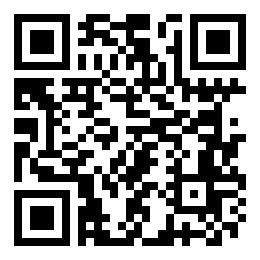 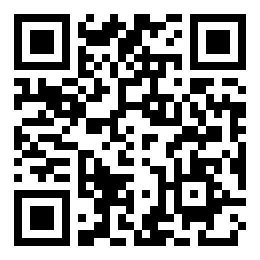 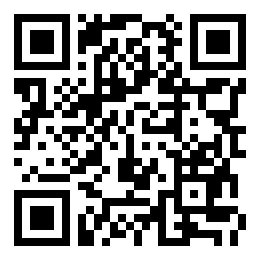 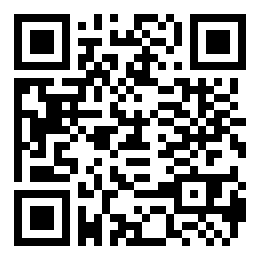